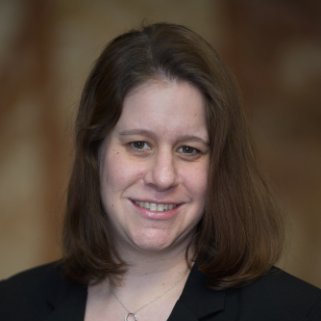 Annie Russo joined ACI-NA in April 2008 and currently serves as Senior Vice President of Government and Political Affairs. She develops and leads ACI-NA’s advocacy strategies on the many pressing legislative challenges facing the industry. She also oversees ACI-NA’s Beyond the Runway Coalition comprised of almost 100 organizations that support airport legislative priorities.

Prior to working at ACI-NA, Russo worked on Capitol Hill where she served as Legislative Director for Rep. Albio Sires (D-N.J.) directing legislative policy and handling the congressman’s Transportation and Infrastructure Committee and Financial Services Committee assignments.

Russo is a graduate of Smith College, with a degree in government and public policy, and also holds a master’s degree in national security studies from the Naval War College. In 2017, Russo was named Top 40 Under 40 by Airport Business Magazine and in 2018, she was named to The Hill’s Top Lobbyist list for trade associations.