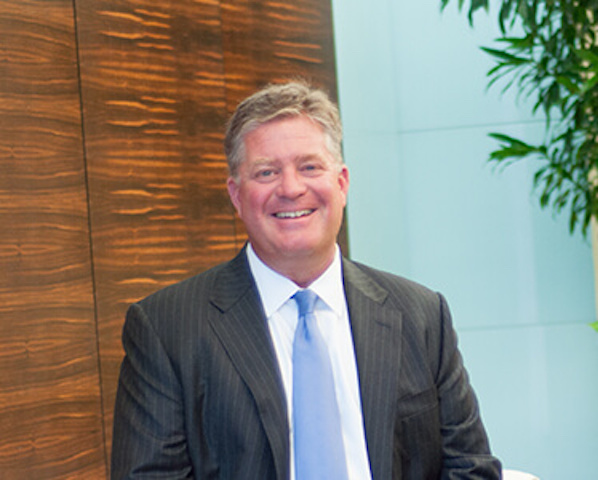 B.R. McConnon is the founding partner, Chairman, and CEO of DDC, among the country’s most trusted public affairs firms.

As such, B.R. contributes long-term strategic direction and provides counsel to DDC clients. Under his leadership, the company has expanded from advocacy technology to broad-based programs across multiple markets, including international public affairs, labor relations, government, mergers and acquisitions, litigation support, and proxy communications, among others.

During his tenure, DDC has ranked 72nd on the Inc. “500 Fastest-Growing Private Companies” list, and twice received the Deloitte & Touche “Technology Fast 500” award for North America, including top 10 in Virginia. And, in 2014, DDC received four Pollie Awards for work on behalf of its more than 300 clients.

Prior to DDC, B.R. worked as a tax and trade policy analyst, editorial writer, and campaign finance director, where he became intimately familiar with the technological aspects of raising money, campaign organizing, compliance, and lobbying. Upon returning to Washington, D.C., he spent five years working with political software and database firms before founding DDC in 1996.

B.R. received his B.A. in Government and International Relations from Georgetown University, and is active in several outside business ventures and charities.