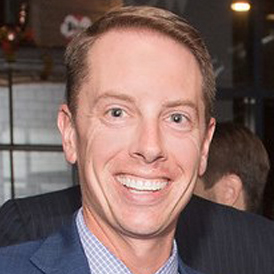 Bryce Harlow is a government relations consultant with Subject Matter, a top government relations and communications firm in Washington. Bryce came to Subject Matter from CBS where he had worked for 14 years and was a Senior Vice President. He started his legislative and political career as a Senate page and was a legislative aide at the Senate Judiciary Committee when he left the Hill. After leaving the Hill Bryce worked in legislative affairs for the Federal Trade Commission (FTC) and as Director of Government Relations for the National Association of Broadcasters. While at the FTC he was instrumental in creating the National-Do-Not-Call Registry.