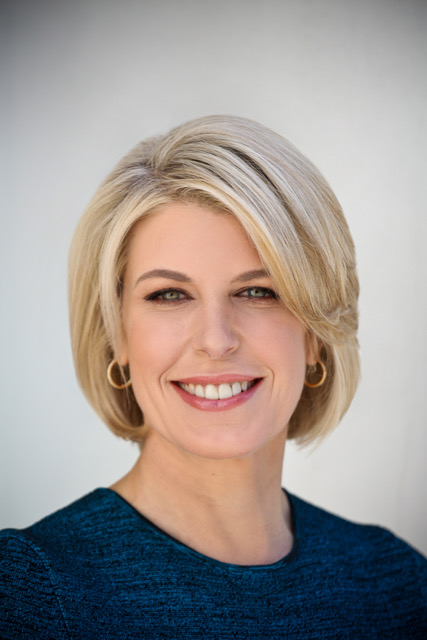 Penny Lee manages Invariant’s public affairs practice, which includes strategic and crisis communications, brand management, coalition building, and CEO positioning.  She brings more than 20 years of experience to this role from both the public and private sectors.

Penny was the chief strategy officer for 1776, the nation’s largest network of entrepreneurial incubators with a focus on regulated industries, where she remains on its board of directors.  Additionally, her prior roles include serving as the top communications and political advisor to former Senate Majority Leader Harry Reid (D-NV), executive director of the Democratic Governors Association, communications director for Pennsylvania Governor Ed Rendell, and as a member of the senior staff of the Democratic National Committee.

An active angel investor and past chair of Washington-based angel investment group K-Street Capital, Penny also serves on the advisory board of Black Girl Ventures and the Center for American Entrepreneurship.  An avid golfer, Penny serves on the Board of Trustees at the Robert Trent Jones Golf Club.